SYDNEY, Sept 18 (Reuters) – A toy monkey accidentally left behind at Buckingham Palace by a five-year-old girl has returned home to Australia after enjoying royal treatment by palace staff and gaining a traveling companion ― a toy corgi.

Harriet, one of six toy monkeys from Woodside Kindergartenin Adelaide, was taken on holiday to Europe by Savannah Hart and her family when it was misplaced.

Savannah’s mother, Katie, realized Harriet was missing the next day but was unable to locate the toy monkey before they returned home to Australia.

Staff members from Woodside Kindergarten took up the hunt and penned a letter to the Queen, politely asking her to search for the beloved monkey. They also added photos of Harriet’s travels from across the world.

“We put in lots of photos of Harriet’s adventures around theworld and all the children signed it and put it in an envelope and posted it off,” said kindergarten teacher Robyn Herringer.

Surprisingly the next week the Palace responded, saying that Harriet was in good care and for good measure included photos of Harriet’s adventures around the Queen’s residence.

Harriet soon arrived back in Australia with a new friend in tow ― ‘Rex’ ― a stuffed corgi from the palace gift shop. 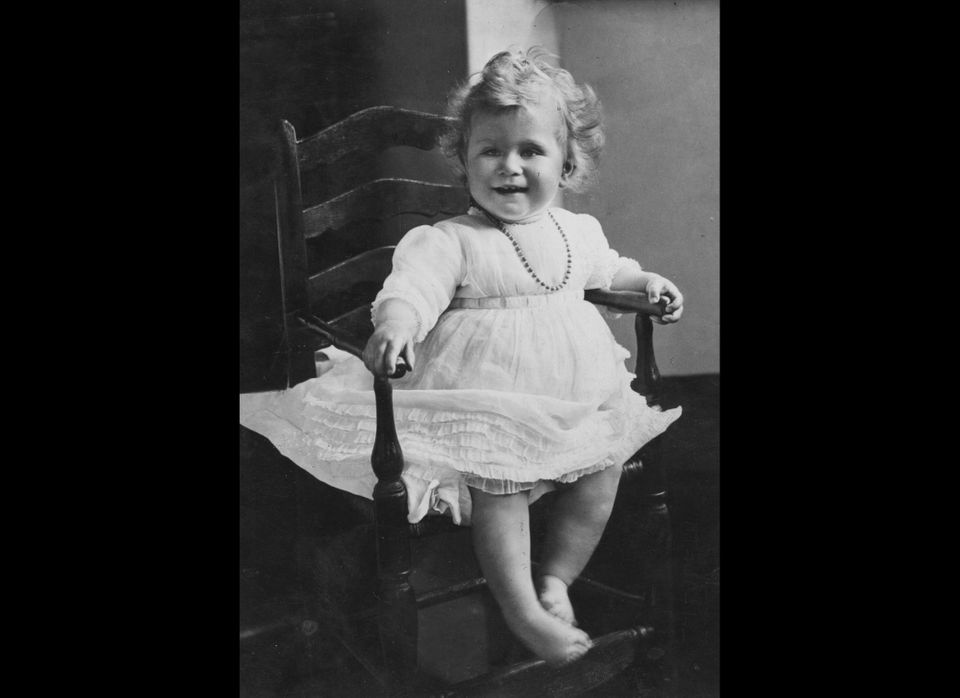