As many states in the US prepare for the coldest Christmas week in at least 10 years, Americans need to brace themselves for a severe winter storm and dangerous temperatures. The upcoming storm is predicted to affect close to 50 million people under winter storm watches, advisories, and warnings, and more than 50 million Americans are also under windchill alerts.

The National Weather Service has warned this major winter storm will cause conditions akin to a “once-in-a-generation event”. The storm's unparalleled intensity and parameters are expected to create hazardous conditions and put millions of travelers in danger.

Expected to hit the Plains to the mid-Atlantic, this “bomb cyclone” could cause temperatures to drop to potentially deadly levels. Snow, sleet, and strong winds are expected to create hazardous conditions for drivers and threaten to disrupt holiday travel plans.

Even if you don't have to leave your home, it is wise to prepare for such extreme temperatures and conditions. If you are able to stay at home, it is also essential to check on your neighbors, friends, and family and make sure they are able to take the necessary precautions to remain safe during this storm.

If you must travel, it is very important to stay mindful of weather conditions and to prepare for unexpected delays. For example, always keep a full tank of gas and a fully charged phone with you. Make sure to take warm winter clothing, blankets, and non-perishable foods in case of emergencies.

It's also a good idea to check the weather before planning a trip, and to know the area's road conditions, especially if you are traveling by car. Re-route if necessary, and ensure your car is in good condition before departing.

For those affected by the upcoming storm, it is important to stay indoors as best you can. Keep up to date on weather conditions, and stay connected with local emergency services and news broadcasts on the radio or TV.

As we gear up for this severe winter storm, it is important to do our best to remain safe and take care of one another. With the right precautions, we can ensure that all of us get through this storm unscathed.

The severe winter weather could potentially subside by Christmas day, however, its already causing disruptions in travel plans during one of the busiest times of the year. The National Weather Service has urged travelers to make alternative arrangements and cited that 2.9 million passengers are due to go through Chicago's major airports prior to the holiday. Several US airlines have also released waivers ahead of cancellations.

In the west, severe weather is expected to hit Seattle and other parts of Washington. The National Weather Service announced heavy snow in the Olympic and Cascade mountains, and Seattle officials issued alerts for citizens to avoid any travel on Tuesday. Additionally, the city's shelters have been put on standby.

The past weekend saw heavy snowfall in areas of the north-east, with New York, New England, Vermont and Maine all affected. Over 200,000 homes and businesses in these states faced power outages on Saturday, with 28,900 alone in NY.

The winter weather has extended as far south as Florida, with freezes forecast across the Sunshine State on Friday and Saturday nights. Even Texas cities such as Austin and Houston will be feeling the chill, prompting Sylvester Turner, Houston's mayor, to announce the opening of city warming shelters. The National Weather Service indicated that this year's winter weather in Texas should be less severe than last year's, when millions experienced power outages.

About the author: Sandra Ballard

View all posts by Sandra Ballard » 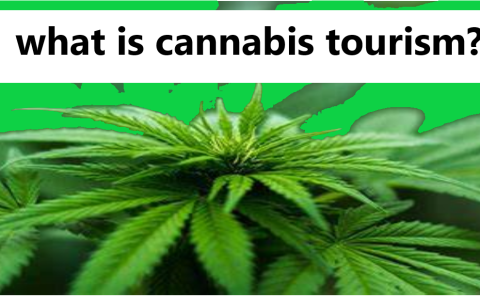 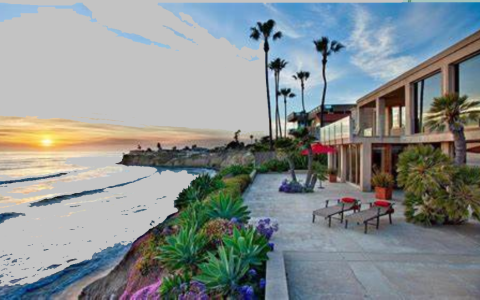 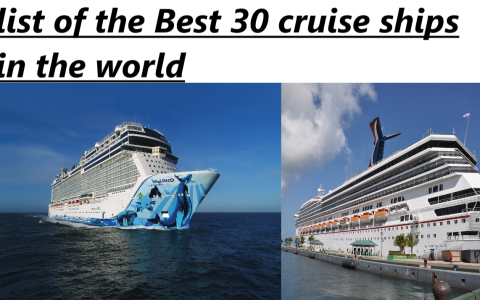